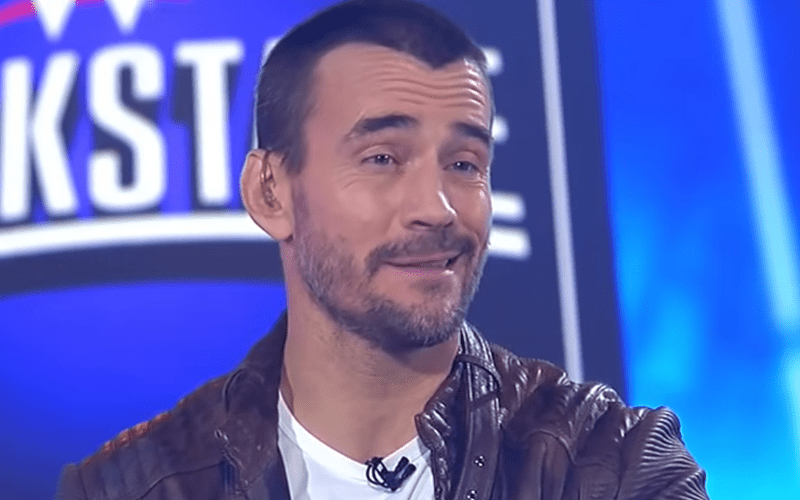 The 2008 Royal Rumble match featured one of the loudest pops in WWE history. That pop was for the return of the man who eventually won the match – John Cena.

Cena had torn his pec 3 months earlier and was supposed to be out of action for months. However, Cena recovered miraculously and returned to the company in 3 months at the Rumble.

On this week’s episode of WWE Backstage, CM Punk was asked about the 2008 Rumble match. Punk said that he was supposed to win that match but plans changed because Cena returned earlier than he was supposed to.

Punk ended up winning the Money in the Bank ladder match later on in the year and became a World Champion eventually. However, Punk has never won a Royal Rumble match in his career in WWE.

A recap of the 2008 Royal Rumble match will be aired next week on FS1.

If you use any of the quotes from this article credit Ringside News.