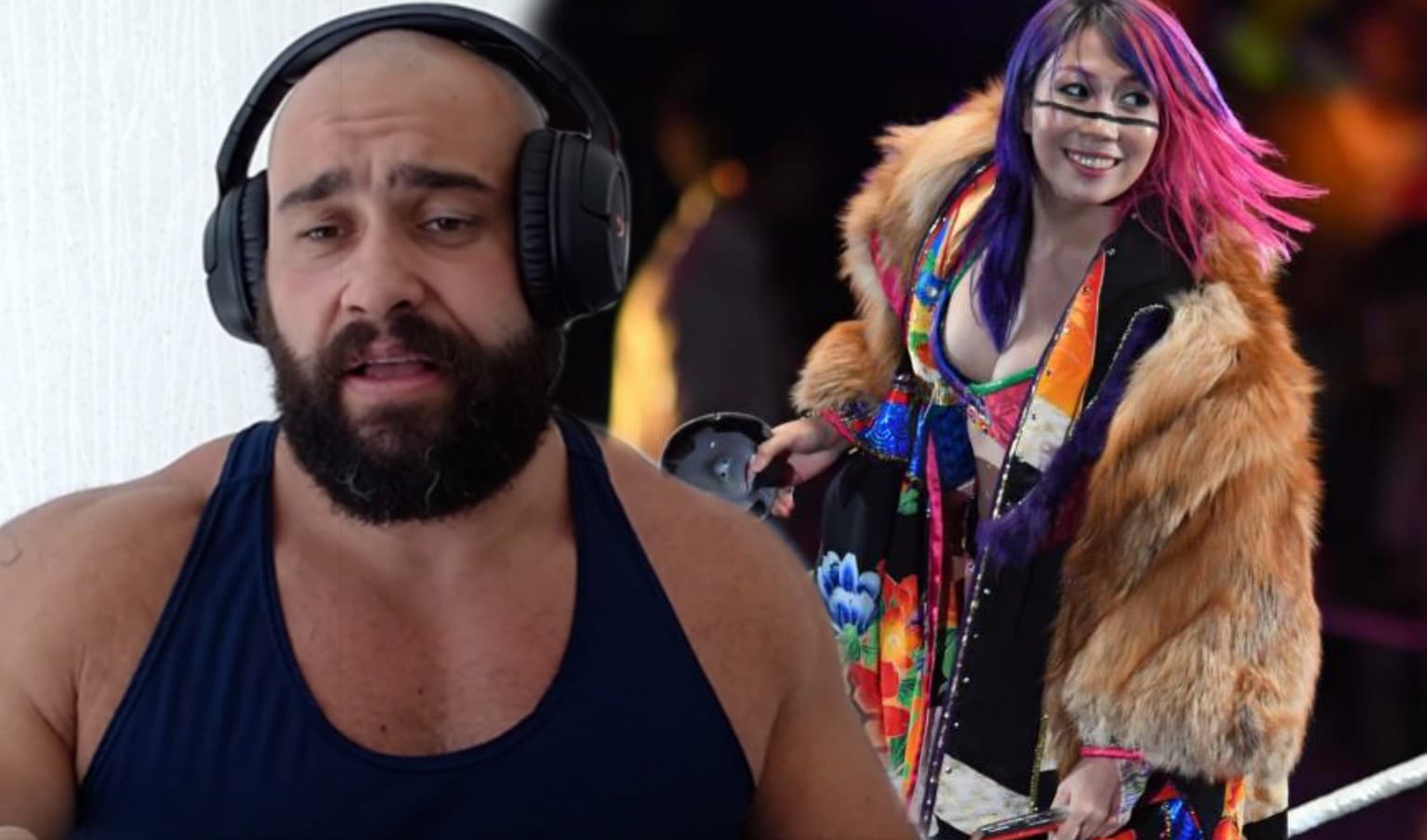 Rusev was released by WWE in April alongside a string of other Superstars. Since then, he’s started streaming on YouTube (as ToBeMiroTV) and Twitch.

During a recent stream of his, Rusev made some statements about RAW Women’s Champion Asuka. Rusev said that Asuka is the greatest women’s wrestler and he’s been saying that to people for years.

Rusev said that Asuka is “so much more than good” and that she can play any character without speaking English. He also said that although he loves other wrestlers’ work, Asuka gets his love the most.

How can you say that Asuka is good? You can’t say that Asuka is good. Asuka is so much more than good. She knows everything. She gets everything. She can be funny; she can be serious, she can kick a***, she can kick a** while being funny, she can be funny while being not funny. She can do it all, man. And she does it when she can’t even speak English, but who cares. Asuka is by far my favorite, by far. And don’t get me wrong, I love a lot of other people, but she gets it the most.

Rusev gave it some more thought and went on to say that Asuka might as well be the greatest of all time. He also revealed that he’s sung Asuka’s praises to his wife Lana as well.

You can watch Rusev fanboy over Asuka here:

(Thanks to Sportskeeda for the quote)