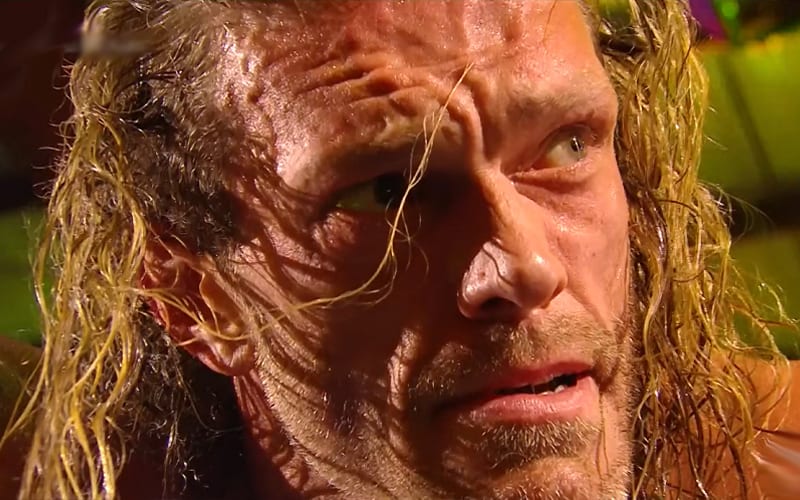 Edge returned to WWE at the 2020 Royal Rumble. His comeback in WWE saw his first loss at Backlash to Randy Orton. The Rated R Superstar was also injured during the Greatest Wrestling Match Ever.

When he signed a new WWE contract, Edge agreed to limited dates. The initial reports said that Edge agreed to work three matches a year, but it seems that number was bumped up.

During Wrestling Observer Radio, Dave Meltzer discussed Edge’s current WWE contract. He is slated to work more matches this year. The big question is how his injury will change things.

“Obviously he’s coming back for whatever it was — it’s said that it’s 5 matches a year, but I was told it’s more than 5. This year it will probably be less than 5 given that he’s probably going to be out for months.”

Edge wasn’t injured during the initial taping of the Greatest Wrestling Match Ever. Instead, he was hurt during a re-shoot that he sustained his injury.

We’ll have to see how bad Edge’s injury is. At this time we are unaware if he needs surgery. That could greatly change the situation. 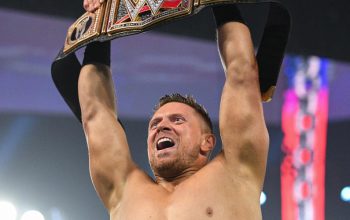