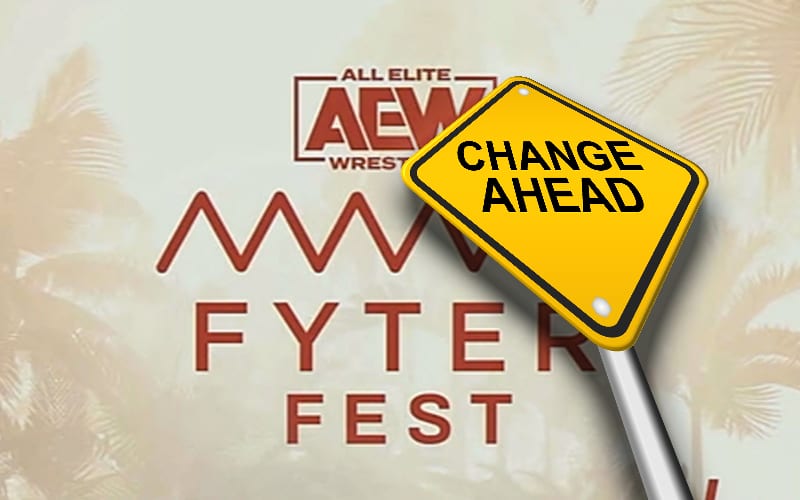 Next week’s episode of AEW Dynamite will see Chris Jericho and Sammy Guevara team up to take on The Best Friends. If Le Sex Gods can win the match then they will be the new #1 contenders. This will mean that The Best Friends are out of Fyter Fest.

Next week on Dynamite – After the brutal attack by the hands of the #InnerCircle. The #BestFriends are seeking revenge as they are willing to put their #1 contendership on the line against #LeSexGods!

The Inner Circle could capture gold again soon enough. Fyter Fest could be a big night for championships in the Inner Circle because Jake Hager also has an AEW TNT Title match. Cody is the man who laid down the challenge, but Hager will take anyone on he needs to.