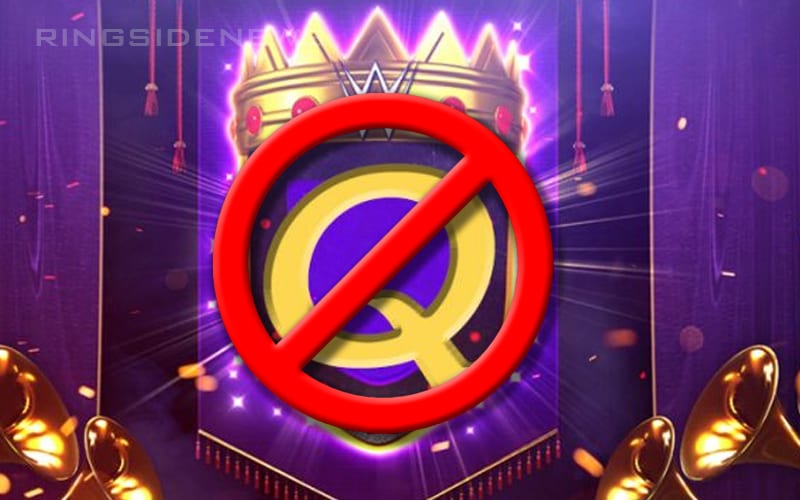 WWE had to cancel some big plans for 2020 and that included a tournament that some fans have been asking for.

Charlotte Flair touts herself as The Queen. She would have likely been given the opportunity to prove it this summer if COVID-19 didn’t wreck the start of everyone’s decade.

Bryan Alvarez mentioned during Wrestling Observer Live that WWE nixed plans for a Queen Of The Ring tournament because of COVID-19.

It wasn’t noted if this planned Queen Of The Ring tournament would be open to all main roster Superstars, or if they would invite women in from outside the company. Discussing it is a moot point now because the tournament isn’t happening.

WWE can always keep the Queen Of The Ring tournament in their back pocket and pull out the idea at a later time. Just add the QOTR tournament to all of the other things that the novel coronavirus ruined this year.