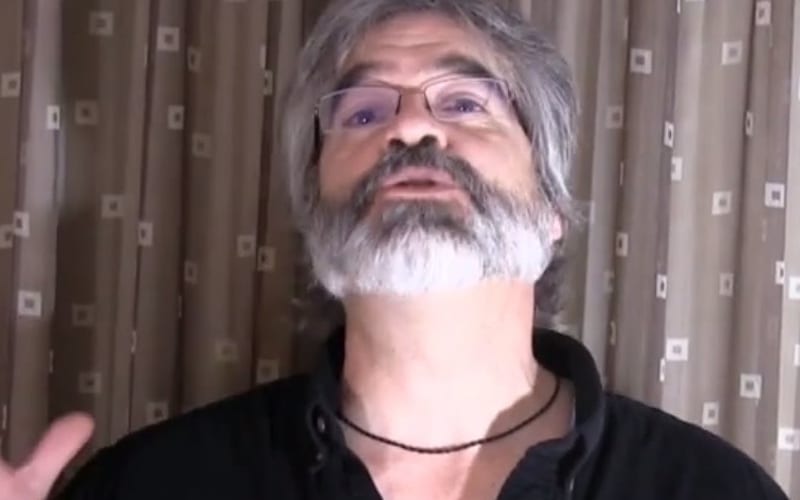 Impact Wrestling is creating some buzz within the pro wrestling world. Their commercial for Slammiversary teased the return of several former WWE Superstars. Whatever they’re doing, Vince Russo is not a part of it.

Russo wanted to make things 100% clear that he is not back with Impact Wrestling. This is a rumor that is apparently being passed around. Russo did work for TNT, but those days are now over. It appears he has no intention of going back either.

Years Ago I was Hired by TNA as a consultant. Part of the Terms was to keep it Quiet. I did what my Employer asked me to do. When I accidentally sent an e-mail to the wrong address-it came out. I was labeled a LIAR for keeping the confidentiality my employer asked me to At that time I vowed myself to never allow myself to get into that situation again. The Dirt Sheets are stirring up that I’m consulting fort TNA again. Hate to kill their FALSE BS-but-I’m not. http://RussosBrand.com  is a FULL-TIME JOB and I wouldn’t trade it in for THE WORLD

It should be noted that Ringside News never reported any rumor that Vince Russo is returning to Impact Wrestling. Now that he’s spoken out on the matter this rumor floating around can be put to rest.