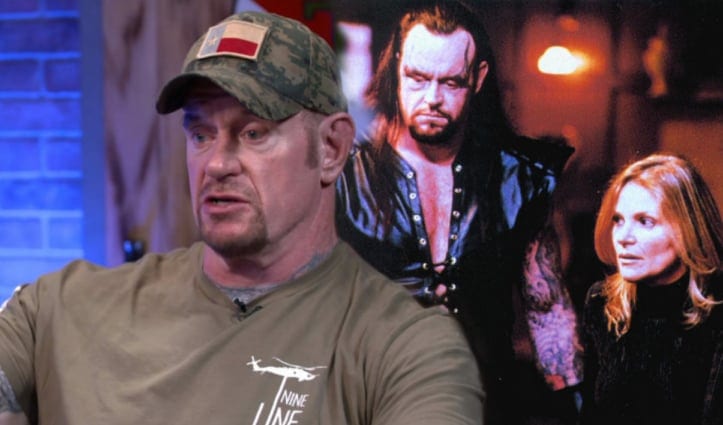 The Rock, Dave Batista, and John Cena have all had an incredibly successful transition from pro-wrestling to movies. However, not every successful wrestler wants to jump ships to Hollywood.

In an interview with the TV insider, The Undertaker talked about turning down scripts for parts in films and television shows.

The Undertaker said that he didn’t have any aspirations to be huge movie star. He said that The Undertaker character and WWE were his passion and so he channeled his efforts and energy into it with no regrets.

Not really because everything got shut down early on. I made it known. I did an episode for Poltergeist The Legacy, a sci-fi show years ago. The character wasn’t far off from The Undertaker. I actually did that show around the time where it was so similar to what The Undertaker was. There were times I was offered things where I go, “Look, I can’t go and do this and then come back and be this guy.” The office would come to me with an opportunity to read for some part, and I’d go, “No. I’m not interested.”

I had already made the decision I wasn’t going to do anything like that. It wasn’t a big thing to me. I know where I wanted to be. I didn’t have aspirations at the time of being a crossover movie star. It was not where my motivation was. I was The Undertaker. I was in WWE. That was my passion and where I put all my time and energy. I don’t have any regrets.

Taker could have easily broken into the movie business but he chose to stay back in WWE and do what he does best.