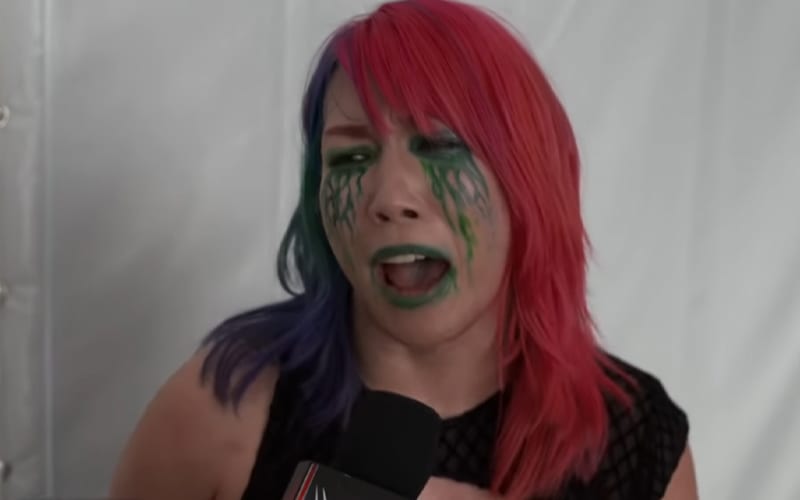 Asuka has a lot of fans. Apparently, some of them are Russian and they want to know even more about the Raw Women’s Champion.

The Empress Of Tomorrow tweeted out a warning to some hackers she spotted trying to get the best of her. She called out their coordinates from Moscow as well. Another attempt came from Qatar. Of course, those hacking attempts could be coming from anywhere if they have the right setup.

It’s not likely that any hackers are going to get the best of Asuka.

Asuka is very tech savvy. She has a YouTube channel where she often dives into such things. Obviously, Asuka isn’t the one for Russian hackers.

Did Nia Jax hire Russian hackers to infiltrate Asuka’s personal information before WWE Backlash? Sound off in the comments below!