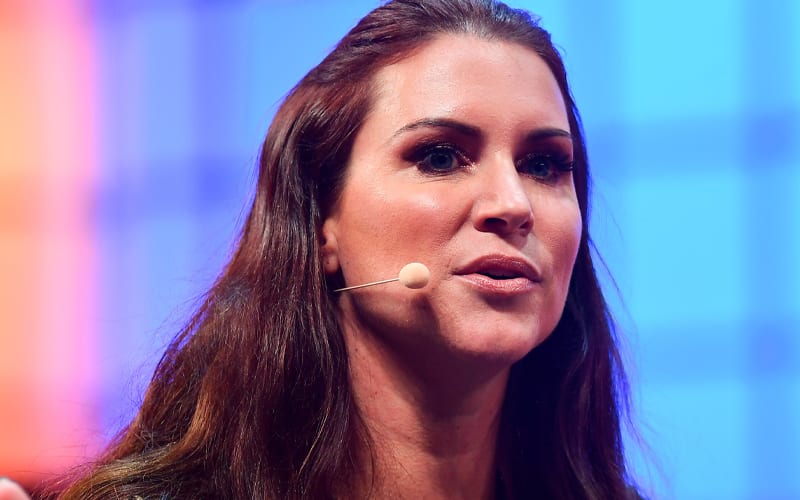 The Black Lives Matter movement swept the nation once again and rose to the forefront of public consciousness. WWE released a statement where they addressed the issue and stood behind their African American employees.

During the Women In The Business of Sports panel, Stephanie McMahon addressed the current issue of social change. She stated that WWE is taking initiative and has done “a number of things” including training and providing resources.

“It’s not enough to just put out a statement and say you’re going to do something. We’ve been doing a number of things across multiple sectors [in WWE]. From employees, we’re looking at different types of training, resources, and platforms to encourage our employees to speak and let them know that they are heard and any action items that come out of that. We’re looking to partner with a few different organizations to make sure we’re able to amplify and use our platforms in the best way possible. Education being primary. We’re not ready to make any formal announcement, but we’re getting further down the pike in something that will be meaningful for the community,”

Stephanie McMahon’s position as Chief Brand Officer makes this an official statement from the company. They are working to provide a meaningful change within WWE, and they see education as one of the key facets in accomplishing that.

Triple H also addressed the NXT locker room following NXT TakeOver: In Your House. This was following Shawn Michaels having a heated argument backstage concerning the current Black Lives Matter movement. It is unknown if those two situations are related, but they did occur on the same night.