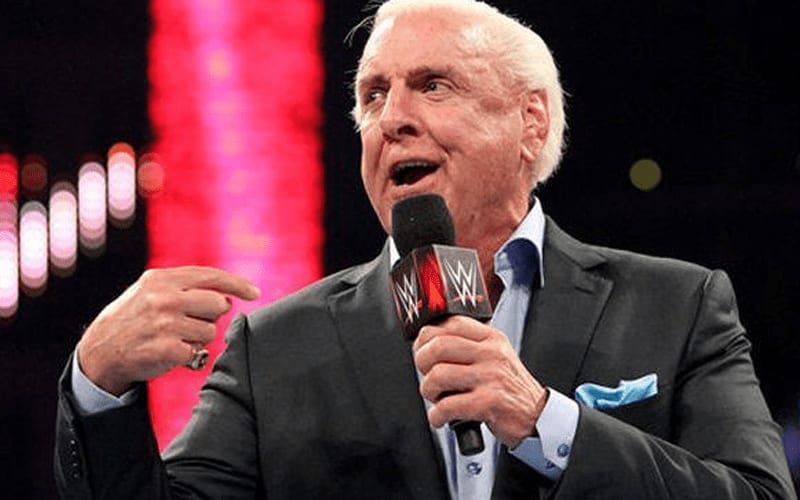 When fans think of the greatest professional wrestlers of all time, one name that seems to consistently pop up is none other than ‘The Nature Boy’ Ric Flair.

From his many world title wins to some of his iconic feuds, Flair has been regarded as one of the best in the business longer than most of you reading this have been alive.

Alas, while he may be a grizzled veteran now, he still has some notable opinions regarding the business.

The entire feud between Steamboat and Flair is known for being one of the greatest of all time, with the popular opinion almost certainly being that many do not believe Randy Orton vs Edge will eclipse that.

Regardless, though, we all know that Orton and Edge are going to go out there and do everything in their power to put on a great show for the WWE Universe – and even Flair can appreciate that.