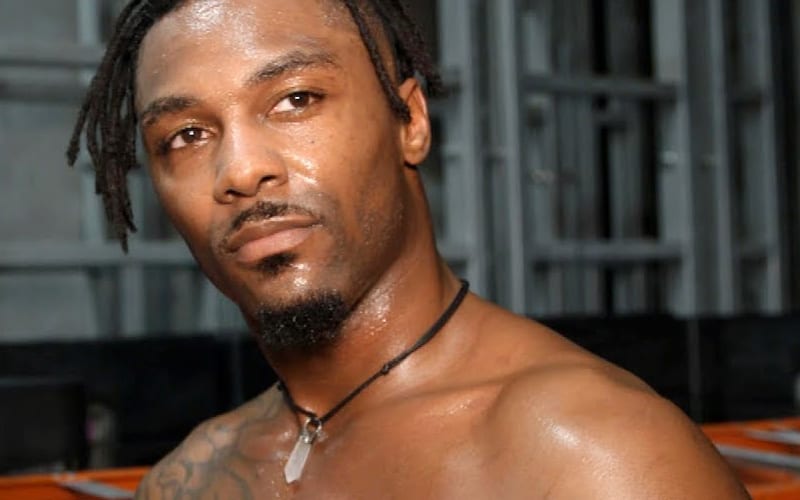 There are plenty of rising stars in NXT’s ranks right now, with one shining example of that being the man they call Isaiah “Swerve” Scott.

Formerly known as Shane Strickland, Scott has slowly but surely been climbing his way up the ladder of success in NXT – to the point where he’s considered to be a viable contender for the Cruiserweight Championship.

As you can probably imagine, the man himself tends to agree with that sentiment.

Santos Escobar, as he’s now known after forming a new heel stable on NXT last night, has the potential to be one of the most intriguing characters the cruiserweight division has seen in a long time.

While Drake Maverick will probably receive one of the first shots at the title, with Jordan Devlin being close behind when he can come back over to the United States, you can bet Scott will be ready and waiting to pounce.