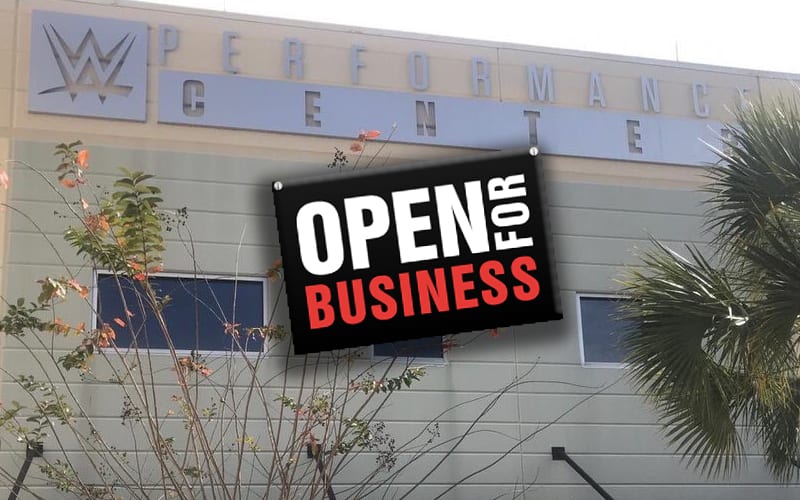 WWE hasn’t been able to have students at their Performance Center since Florida closed down due to COVID-19. Now they are slowly re-opening.

During a post TakeOver conference call, Triple H stated that when they were only allowed to operate on a closed set they could not have a training environment. Things are beginning to open up a bit more as he continued to explain.

“Now we’re back to being allowed into the training environment and amp that up. We’re doing everything we can in the last few months when talent couldn’t have matches or get in the ring with each other we have spent extensive time with skull sessions and watching tape together through technology like Zoom chats.”

Triple H stated that some trainees are doing acting classes online as well. He also said that as soon as they can “get into an arena big or small and have crowds there we’ll be all over it.”