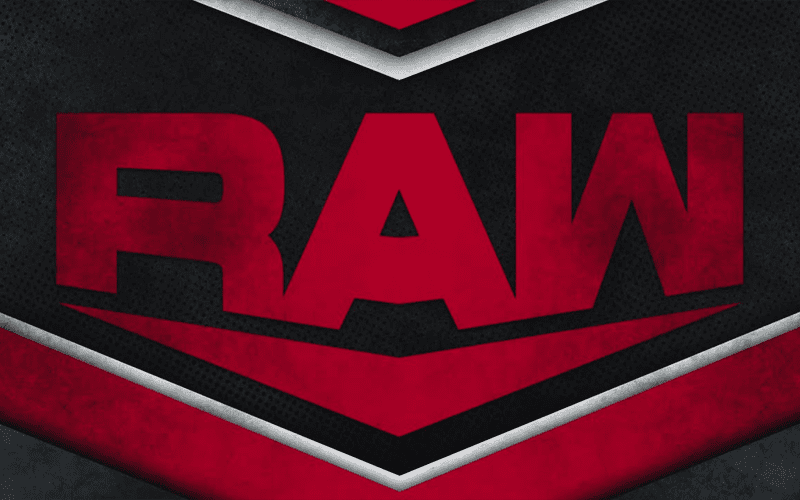 WWE is holding another pay-per-view this Sunday. If you’re thinking about jumping back into the storylines before Backlash now is the perfect time. Let’s see what they have in store this week.

Rey Mysterio’s injury angle is receiving legitimate press in Mexico. It will also get a focus this week on RAW.

Christian will host a Peep Show segment with Edge prior to his match against Randy Orton at Backlash.

An MVP VIP Lounge segment is booked for this week. Bobby Lashley will stop by to hype his upcoming WWE Title match against Drew McIntyre at Backlash.

Charlotte Flair just lost the NXT Women’s Title, but this week she will battle Asuka as well. The Empress Of Tomorrow has Nia Jax to deal with at Backlash, but Flair will be a tough opponent as well in a non-title match.

Also, Bayley and Sasha Banks will be on the show this week. As the new WWE Women’s Tag Team Champions they are likely to have a lot of fun rubbing in that title win.