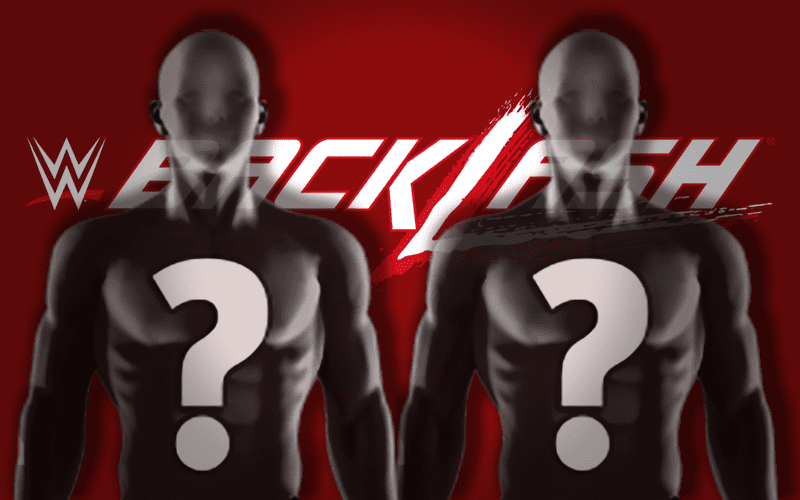 WWE Backlash is this Sunday. The card got even bigger during WWE Raw this week.

Click here for our complete coverage of WWE Raw from next week.

This week on WWE Raw, Kevin Owens, Andrade, and Angel Garza battled in a triple threat match. The winner was awarded a United States Title match against Apollo Crews at Backlash. In the end, Andrade clinched the victory and the upcoming title match.