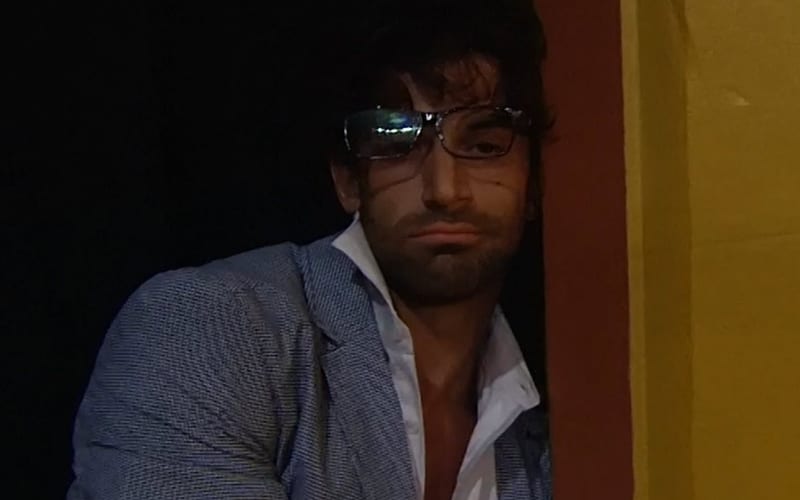 Robert Stone isn’t having the best time right now. He lost Chelsea Green as his client and now Stone is taking shots from former WWE Superstars as well.

Former WWE Superstar Matt Morgan isn’t wrestling anymore. Instead, he’s dealing with the responsibilities of Mayor. Morgan is Mayor of Longwood, Florida, but he still had some time for the Robert Stone Brand.

Morgan dropped a video for Robert Stone, but he didn’t have very good things to say about him. Instead of showing support, Morgan dragged Robert Stone because he doesn’t believe in him.

Stone fired back a reply to this video where he said:

Robert Stone tweeted out that he’ll try to set up a meeting with new NXT Women’s Champion Io Shirai. Let’s see if she’s interested in talking to him. In the meantime, Stone’s quest to make it in WWE NXT as a manager will continue.