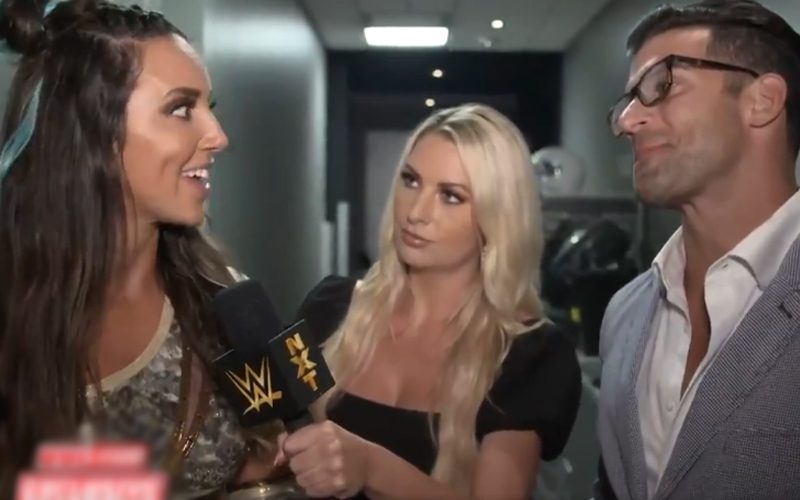 Chelsea Green said that signing with the Robert Stone Brand changed her career. It brought her to new heights. That’s why he’s fired.

Robert Stone thought this was a joke from Chelsea Green. By the time he realized she was serious, Green was long gone.

It looks like there is way more to this story, or they just decided that the Robert Stone Brand wasn’t working out.