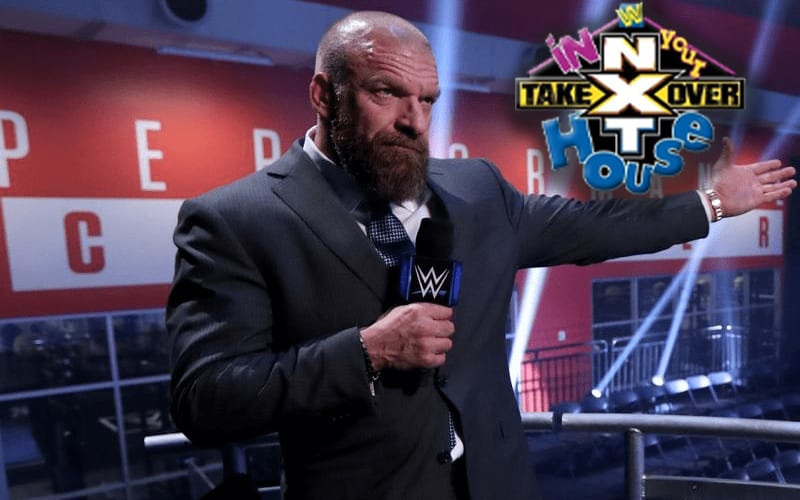 WWE and the band Code Orange have colloborated several times. The band re-did Bray Wyatt’s entrance theme song. They also lent a track for tonight’s NXT TakeOver: In Your House event. It appears they will be performing as well.

Code Orange experienced the same issues that so many others did in the music industry. Those guys had a very busy schedule as their careers continued to take off. Then COVID-19 caused them to halt things because touring and making that road life happen was a no-go. They were able to play, just not in front of live fans. It appears they will get to perform once again tonight.

Triple H teased that Code Orange might be at TakeOver. It looks like they were able to make it. The Game tweeted out saying:

NXT is getting loud tonight… with a little help #GeReady

NXT TakeOver: In Your House will begin at 7:00 PM with the kickoff show starting at 6:30. We will have full coverage right here on Ringside News.