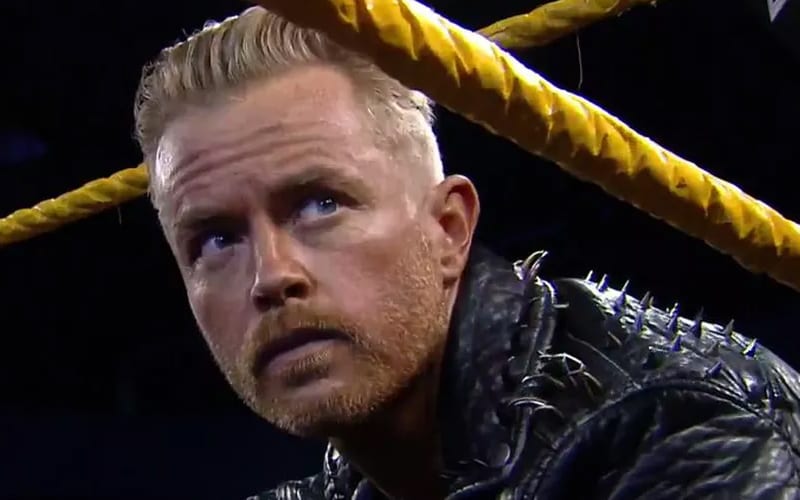 Drake Maverick got his job back after losing it on April 15th, but when did WWE really decide to keep him?

Maverick dropped an emotional promo following his release. It was hard not to get a case of the feels while watching his passionate monologue about how much he loves WWE. It wasn’t long until that video was referenced on NXT television.

The Wrestling Observer Newsletter noted that the decision to keep Maverick had to have been sometime around the first mention on television of Maverick fighting to keep his job. They wouldn’t make the casual fan aware of this situation if they still planned on letting him go at that point. That would have created a super sympathetic babyface who would have been able to walk into any other company with that momentum behind him.

Really once they started pushing the storyline on television, he had to be staying because you can’t do that storyline and then have him get all that sympathy, and firing him will get fans mad at the company and he could walk into AEW the next week

Drake Maverick is still with WWE, but now they must capitalize on what was started. The next steps for Drake Maverick are going to be very important because he doesn’t want to lose any of the traction this angle gave him.