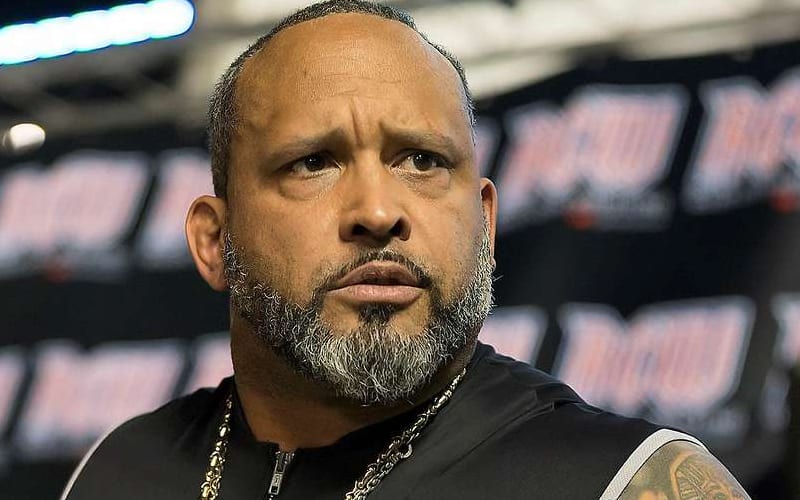 MVP recently fired back at reports that he is no longer a backstage producer in WWE. What is really going on in this situation?

The Wrestling Observer Newsletter cleared up what happened with MVP. He was a backstage producer in WWE until the recent April 15th releases. He was one of the producers who was furloughed from their position.

Since MVP was also playing a part on-screen the decision was made to keep him on television.

Because of his late hiring, like with many other of the most recent hires, he was furloughed as a producer because the company doesn’t need so many. But by that time he was already in the Lashley manager spot so he is now just talent and no longer a producer.

It is possible that WWE will insert MVP back into a backstage producer role. At this time they just don’t need him in that position. Luckily for MVP, WWE found a spot for him on television.