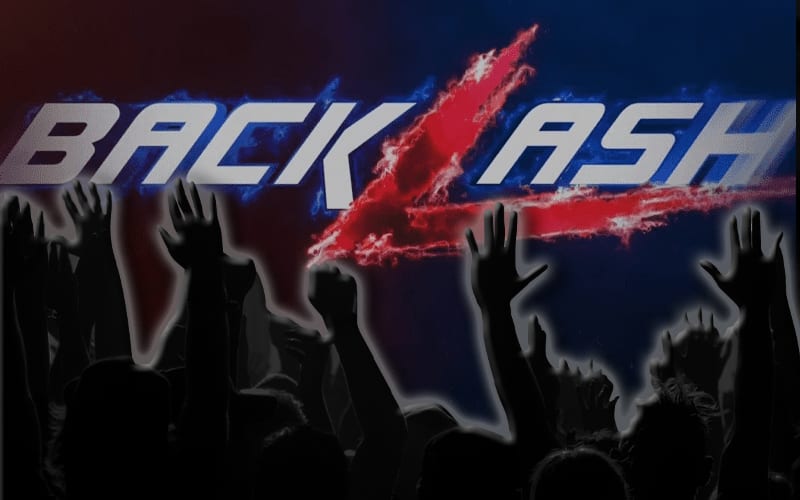 WWE brought a live crowd back for their television tapings last week. The crowd consists of NXT Superstars, but they’re not getting paid a dime extra for their time.

Fightful reports that WWE is planning to bring the same type of NXT live crowd back for NXT, Main Event, 205 Live, RAW, SmackDown, NXT TakeOver: In Your House, and Backlash. It wasn’t noted if the exact same crop of “fans” will be called.

NXT wrestlers have been called upon to be in the audience for NXT In Your House and WWE Backlash, in addition to Raw, SmackDown and NXT.

NXT Superstars will be working four straight days Sunday through Wednesday next week. Then they will be at Backlash on the following Sunday. Each shoot is expected to be a long one as well.

NXT Superstars must pack their own lunches and eat in tents outside. They are not allowed to go to catering, and they are only allowed to sit down during approved times. If they do sit down when they’re not supposed to, they are chastised via a loud speaker. Some remarked that they were spoken to like children during the experience.