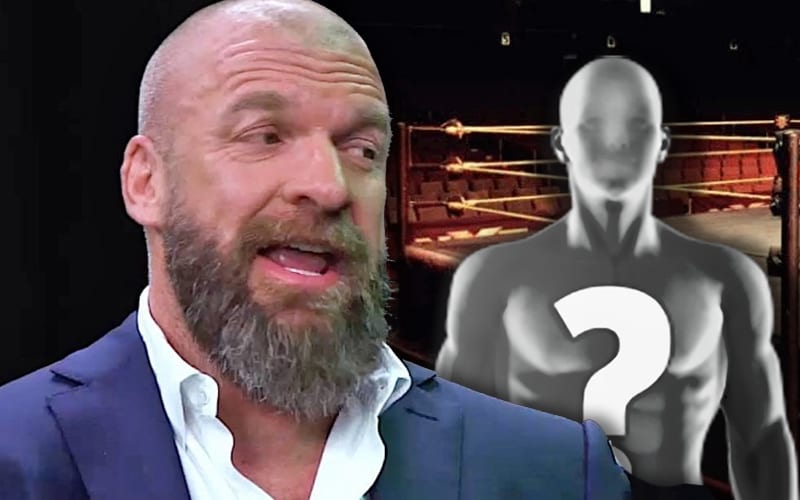 WWE can’t push everyone in the same way. There are only so many hours on television, but they can also sign someone without any real intentions for them.

During Wrestling Observer Radio, Dave Meltzer noted that Bronson Reed has a lot of potential. The former Jonah Rock brought a lot of momentum with him and fans were excited to see what he can do. WWE just doesn’t see “anything in him” at this moment.

“Bronson Reed has got something. They don’t see anything in him though.”

It was noted that Karrion Kross ran down and hit a move on Reed this week to show that he can pick up a heavy guy. The whole segment was meant to put Kross over.

We’ll have to see if Bronson Reed gets a focus in NXT sooner or later. Main roster call-ups could open a spot for him. At this time fans will have to wait for the big Australian to get the opportunity he’s been waiting for.