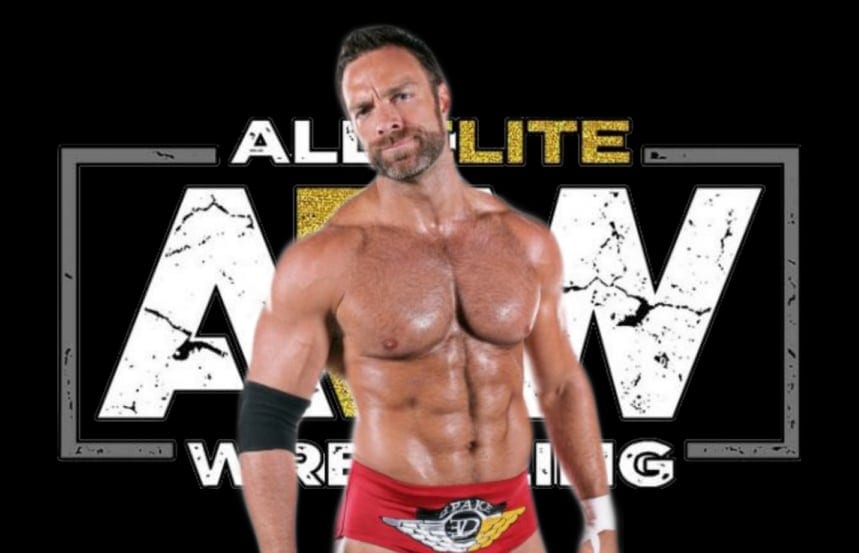 Eli Drake is a specimen who has the ability to elevate any show that he’s a part of. The former Impact Wrestling World Champion is currently under contract with NWA and is one of their biggest players.

While speaking with WhatCulture, Drake revealed that after his Impact Wrestling departure, he came very close to signing with All Elite Wrestling.

Drake said during the interview that the two parties came so close to finalizing a deal that he had already sent them his entrance music. However, things didn’t work out even after renegotiation and Drake landed in NWA.

When I left Impact, there was [interest from AEW]. As a matter of fact, breaking news, I had two separate deals ready to go with them, ready to be signed. To the point where I had even sent them my entrance music. We were about to be ‘go’. Then some things just fell through, and it didn’t end up happening. They sent me one deal, we renegotiated, they sent me another. They were just waiting on my signature.

Eli Drake is currently one half of the NWA Tag Team Champions alongside fellow Impact alumni James Storm.