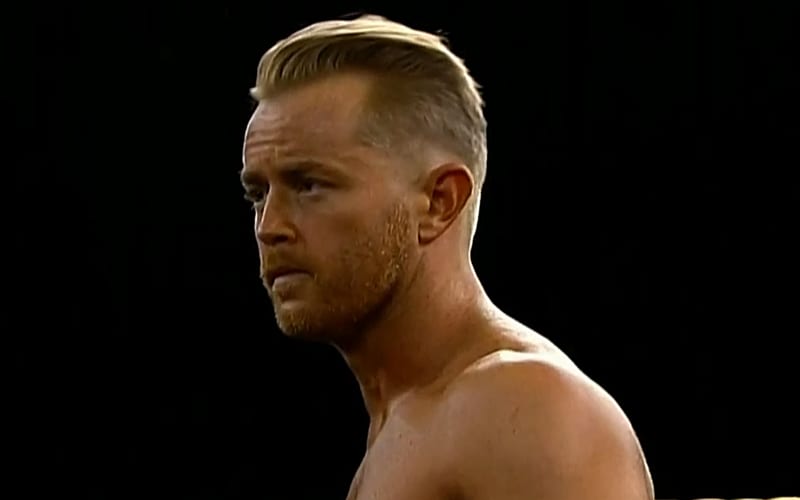 Drake Maverick was released from WWE, but now he is back and under an NXT contract. This was a big deal for him, but there was a lot going on behind the scenes as well.

During Wrestling Observer Live, Bryan Alvarez explained that firing and re-hiring Maverick was all up to Vince McMahon. Some Superstars were released on April 15th that Triple H would have kept on board. He had no say in the matter, but now Maverick is back. That means he must have caught Vince McMahon’s attention.

“Every one of the people who got fired was a Vince McMahon call. I’m pretty confident — because I’ve been told this from people — that people got released that if Hunter had his way would have not been released. So they fired all these people including Drake Maverick and Drake did the deal [emotional video]. This means that Vince must have seen his promo that went viral and said, ‘Look at this guy, pal! Hire him back!'”

“Everything was a Vince call. Firing and re-hiring Drake.”

Drake Maverick was already booked for the NXT Cruiserweight Title Tournament. This gave them some interesting options when he was released. Triple H stated that Drake Maverick decided to work the tournament under his 90-day non-compete clause.

That determination and the fan response got Maverick his job once again. His emotional online video didn’t hurt either.