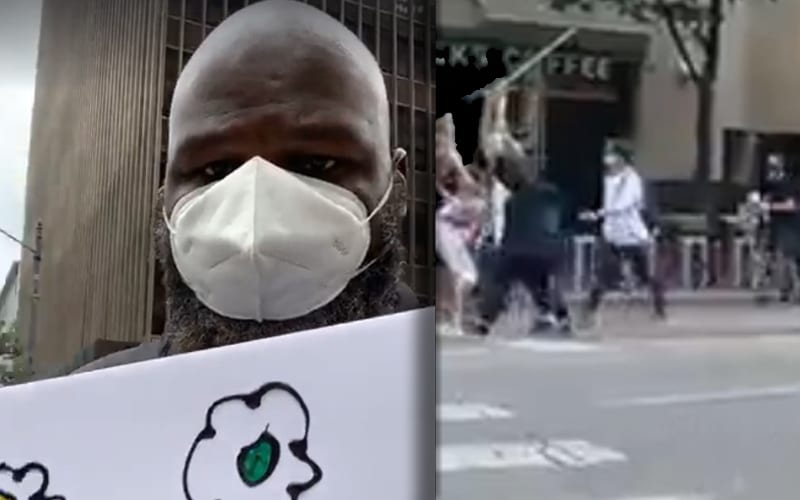 Mark Henry joined the protest march for the Black Lives Matter movement on Sunday in Austin, Texas. He shared footage of his family’s experience on WWE Backstage.

Henry stated that he had a good time and it was peaceful. Thankfully, no violence ruined the experience. Mark Henry called it a “melting pot” as many races protested together with one collective goal.

“My family we all went, and we protested, it was peaceful. It was black, white, hispanic, asian, it was a melting pot of people.” – @TheMarkHenry #WWEBackstage

Plenty of WWE Superstars have spoken out about the current movement for social change in America. WWE also released a public statement on the matter as they condemned racism and sent their condolences to George Floyd’s family and the countless other lives that were senselessly lost due to injustice.