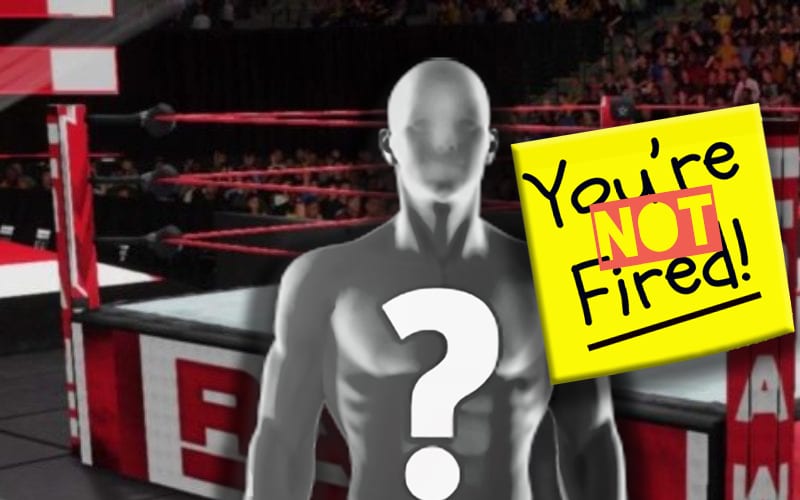 WWE released a lot of Superstars on April 15th including Drake Maverick. He didn’t let that stop him from competing in the WWE NXT Cruiserweight Tournament. He also scratched and clawed his way to the finals.

During Wrestling Observer Radio, Dave Meltzer discussed Drake Maverick’s situation. It appears that Maverick might not be leaving WWE after all. It was noted that giving Maverick so much attention and letting him win though the tournament makes zero sense if they are going to continue with plans to release him.

“If he’s really leaving he shouldn’t beat anyone on the way out. That doesn’t even make sense. So I can’t imagine them not keeping him. I mean it just doesn’t make sense at all.”

Drake Maverick will give it his all against El Hijo del Fantasma, but it will be a very hard match to win. Both men really want the Cruiserweight Title, but Maverick’s job is on the line.

We heard rumors that Maverick did all of this viral marketing himself including the emotional video after his release. It’s unclear what WWE’s plan is now since they booked him to continue winning in the tournament.

One might find it hard to believe that WWE would give such a focus to Drake Maverick only to have him leave anyway.