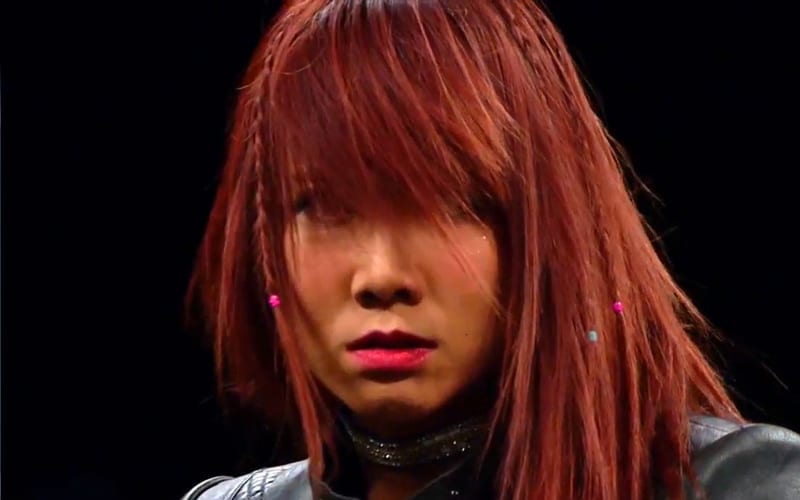 Last week, reports came out that appeared to indicate Nia Jax had injured Kairi Sane during a taping of their match on Monday Night RAW.

It wasn’t the first time Jax had been outright accused of injuring another member of the roster, with many fans noting that she’s never been the safest worker in the world.

Despite that, Kairi Sane appears to be taking the whole thing in her stride.

There has been conflicting reports regarding the status of Sane in WWE, with some believing that she will go back to Japan sooner rather than later.

Regardless of whether or not that’s the case, WWE needs to think very carefully about the kind of matches that they’re booking Kairi to take part in.

After all, too many concussions could lead to a far more serious issue.