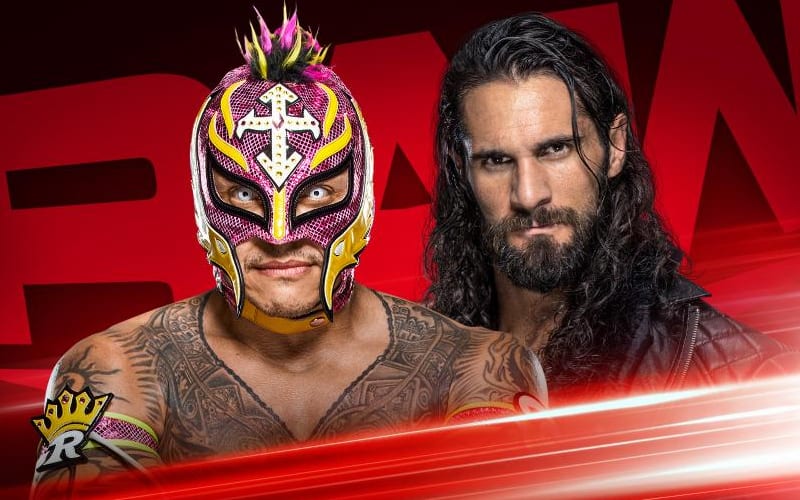 WWE RAW this week is one step closer to Backlash, and fans could see a legend announce his retirement. What else does Vince McMahon and company have in store for this week?

Rey Mysterio is supposed to have a retirement ceremony this week. Seth Rollins is hosting the ceremony, so let’s see what kind of angle that turns into. There are rumors that Dominick could be in the mix as well.

The Viking Raiders and Street Profits are also going bowling.

Aleister Black is going to take on Seth Rollins in singles competition. Also, the United States Title will be on the line as Apollo Crews defends his newly-won title against an opponent of his choosing.

You can check out the bullet point list from WWE below.