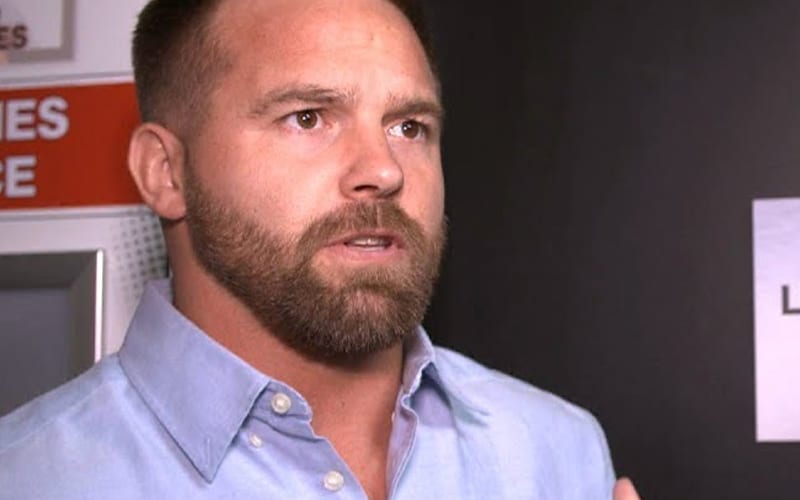 On this week’s episode of AEW Dynamite, Cash Wheeler and Dax Harwood, formerly known as The Revival in WWE, are set to have a sitdown interview as they reveal why they have decided to join All Elite Wrestling.

It’s the kind of move that many fans have been waiting for ever since it was announced that they had asked for their releases from WWE.

Alas, even though their intentions seem good, fans can’t help but feel like they’re going to jump down the throat of WWE at the first available opportunity.

As you can tell, Cash doesn’t exactly agree with that sentiment, with the team now known as FTR choosing to focus on the positive side of their switch to AEW.

Fans of tag wrestling are well aware of what these two are capable of, and it’ll be fascinating to see some of the match-ups they have in the next few months and perhaps even years.