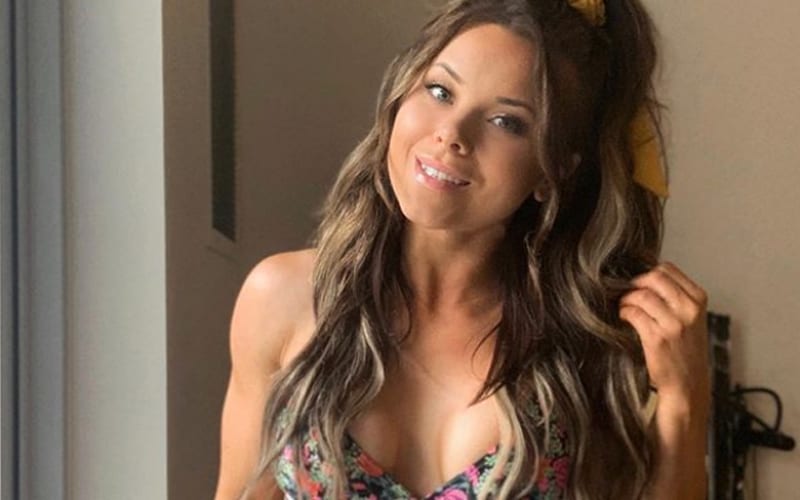 ROH backstage interviewer Quinn McKay gets a lot of attention for her fine work on Ring Of Honor’s television shows and digital content. She also gets plenty of attention on social media. For some reason her DMs exploded this week with ween.

McKay didn’t feel like dealing with it anymore. So she hopped on Twitter and announced that she intends on hunting down the spouses, significant others, and mothers of whoever is sending her unwanted amateur NSFW photos. Then she will expose those guys in a way they won’t like at all.

I have received more unsolicited d*ck pics this week than I have in my entire life.

I’ll report every single one of y’all to your wives, girlfriends, boyfriends, and mamas.

We wish Quinn McKay the best in this new adventure. She’s likely to find that it’s easier said than done, especially if she’s getting messages from someone who is using a burner account.

Perhaps closing her DMs for a minute might be a good idea to stop the barrage of d*ck pic.