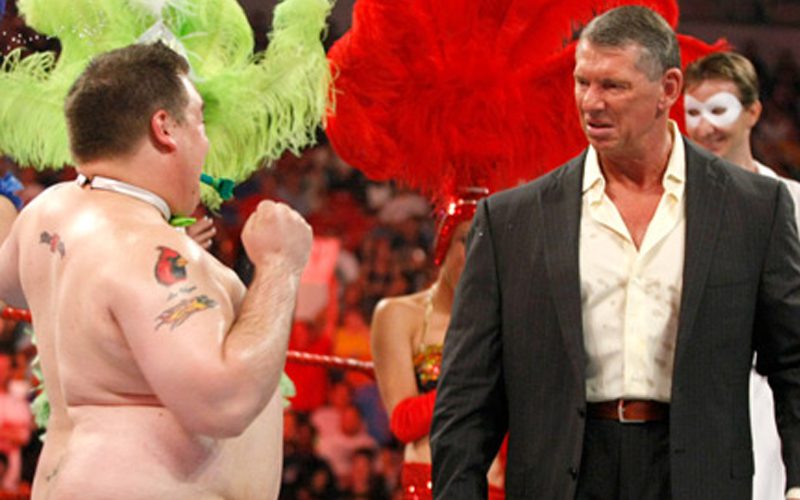 WWE released Chris DeJoseph from his position in the company this week. His firing was rather sudden and occurred just months after being brought back to the company.

PW Insider reports that Chris DeJoseph was just given a promotion “within the last week or so.” He was a lead writer of SmackDown prior to his promotion. DeJoseph might also be well-known as Big Dick Johnson.

It was reported that his firing had nothing to do with COVID-19 cutbacks. Ringside News exclusively reported that DeJoseph was axed after “highly unprofessional behavior.”

It wasn’t told to us exactly why DeJoseph was fired, but we did learn that he embarrassed WWE executives in some fashion.