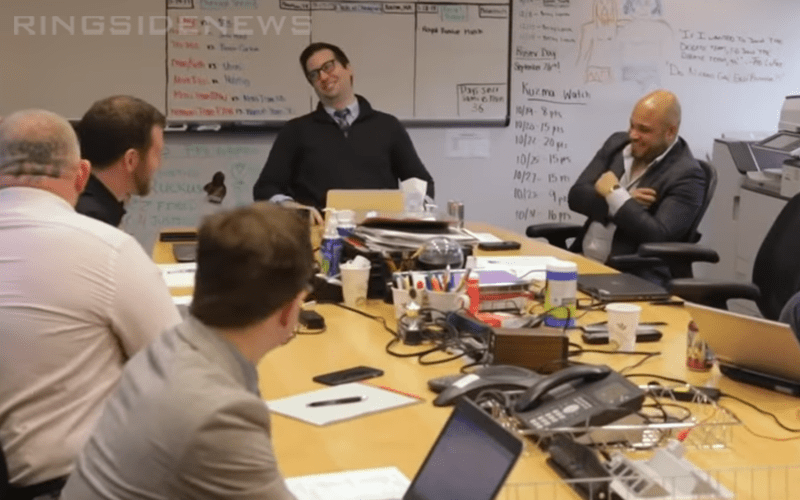 WWE recently re-hired Chris DeJoseph after a long hiatus away from the company. He was previously with Lucha Underground and had most recently worked for MLW.

PW Insider reports that DeJoseph was at WWE TLC where he was already back to work. It was not specified which part of the show he was responsible for.

He was at WWE TLC, but he was not at Raw the next night. This means he won’t play a part in Raw’s creative for the next two weeks because they filmed the December 23rd episode last night as well. Click here for those spoilers.

DeJoseph was a writer and producer for WWE from 2004 to 2010. He left the company and worked around the television and wrestling industry. Now he is back with WWE.