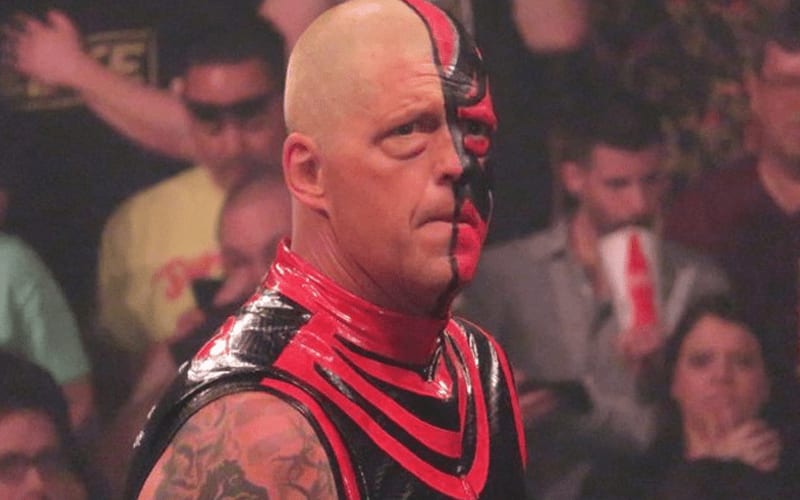 FTR, formerly known as The Revival in WWE, made their debut on AEW Dynamite earlier this week when they came to the aid of The Young Bucks.

It was the moment many fans of tag team wrestling had been waiting for over the last few years, as we wait for the inevitable clash between two of the very best tag teams in the world.

One man who was pretty happy to see them make the jump was former WWE superstar Dustin Rhodes.

It’s been a long time coming for these two men, and instead of putting themselves out there on the open market, they decided to commit to a company that they know are going to treat them right.

Now, we just have to wait and see whether or not they can keep this momentum rolling.