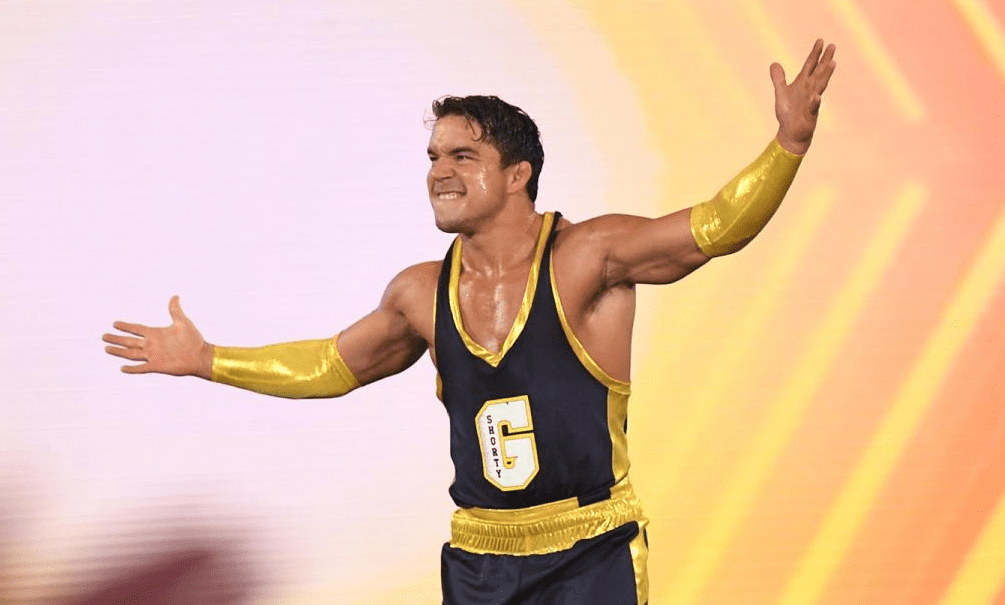 Shorty G, best known as Chad Gable, made his presence known on SmackDown last night as he made his return to WWE programming.

While many fans feel as if Gable hasn’t been used to his full potential ever since his great King of the Ring run, there’s no denying the fact that he puts on a great show every single time he’s out there.

After his appearance, Gable had a short and simple message for his fans on social media.

Regardless of whether or not he continues on as a singles star or goes back into the world of tag team wrestling, his abilities in the ring can take him all the way to the top.

One idea could be for him to team up with Daniel Bryan and Drew Gulak, as they teased on social media a few weeks back.