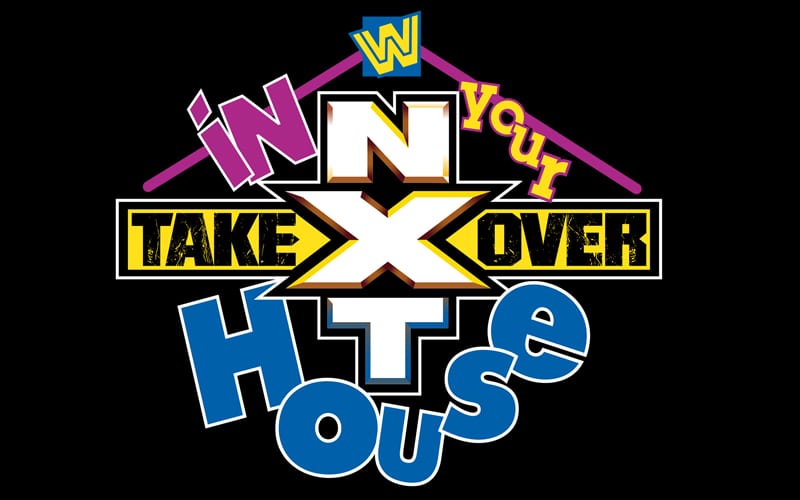 WWE NXT TakeOver: In Your House will take place on June 7th and plenty of fans are excited about the revival of the In Your House brand. The card is filling out as one more title match was recently added by the company.

The NXT North American Title will now be on the line as Keith Lee takes on Johnny Gargano. Johnny Wrestling and his wife Candice LeRae started a feud with Keith Lee and Mia Yim. Now a title match at TakeOver is a result of that rivalry.

The NXT Title is also on the line with an interesting stipulation. If Velveteen Dream is unable to win the NXT Title then he can never challenge for the title again. Adam Cole’s current WWE contract status could be a very big question as well.

Karrion Kross will make his TakeOver debut as he faces Tommaso Ciampa. Finn Balor is also taking on Damian Priest to seek revenge for those sneak attacks.

NXT TakeOver specials generally have around five or six matches. They already have five matches announced for the event with three titles being defended. June 7th will be here before we know it so this might be the final card for the night.

Adam Cole vs. The Velveteen Dream