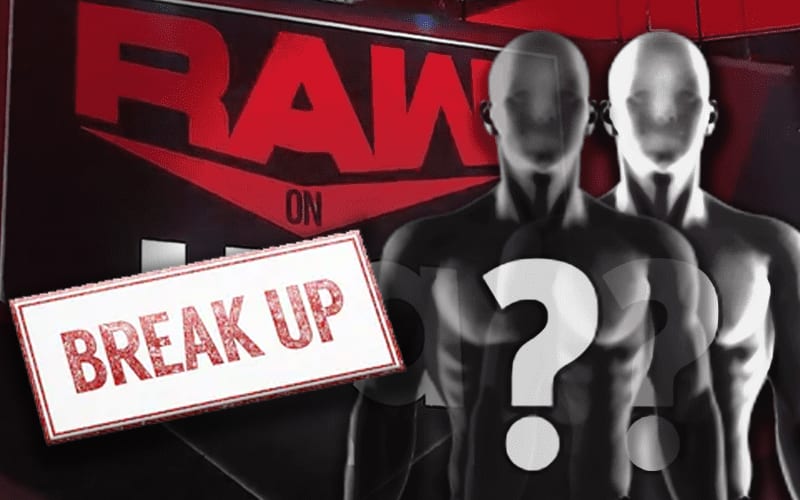 The IIconics spent a very long time away from WWE television, but they might have been called back just in time for their breakup.

Billie Kay and Peyton Royce were immediately given #1 contenders spots for the WWE Women’s Tag Team Titles. They lost that initial opportunity due to DQ. Then Billie Kay slapped Peyton Royce backstage.

Kay had a good excuse for slapping Royce. She explained that was their first fight in 15 years of friendship. It appears that the IIconics might not be the cohesive unit they want to present.

This week on RAW, The IIconics beat down Bliss Cross Applesauce to keep themselves in the WWE Women’s Tag Team Title picture. We can only imagine that the two teams will collide again at Backlash on June 14th. There were hints that Billie and Peyton aren’t 100% okay.

This week Billie Kay made a point to step out in front of Royce on their way down to the ring. There were also a couple of glances that were totally intentional and part of the script. WWE is heavily scripted and even looks to another Superstar or off-camera are part of the direction.

We’ll have to see if Billie Kay cutting Peyton Royce off is a sign that they are bound to break up soon. It will be interesting to see which one of them plays the heel in this situation.