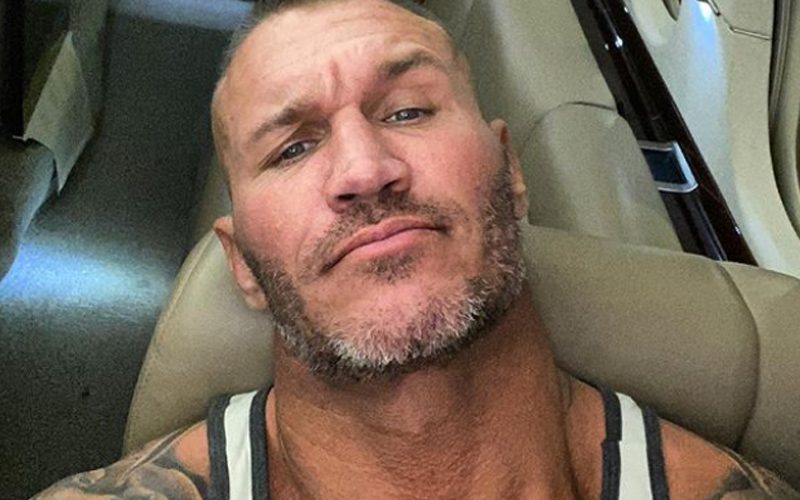 Randy Orton has a lot of money. He could definitely afford to buy a plane with some of it.

The Viper sent out an Instagram post saying that he “f*cked around” and bought a plane. We’re not sure if he’s serious, but it makes total sense that he would need one. It would definitely make traveling easier. He did use #WhatARib, but we’re not sure who the rib is on.

This could be what The Viper is doing with his money while preparing for the greatest wrestling match ever against Edge at WWE Backlash on June 14th.