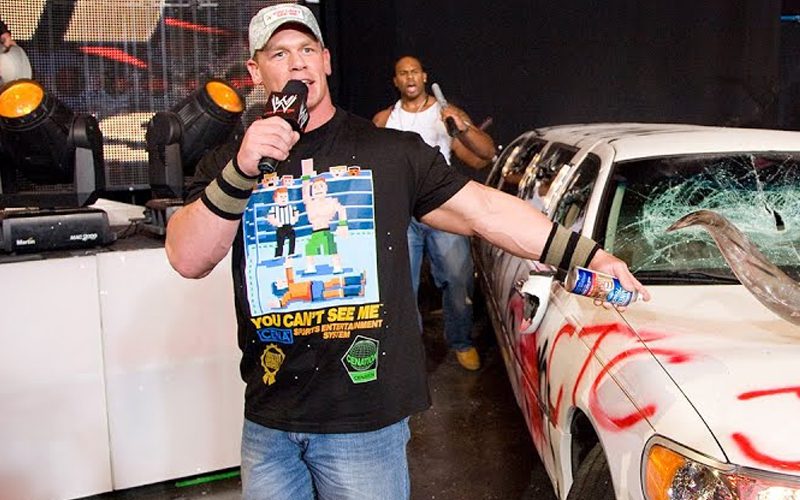 Shad Gaspard’s GoFundMe received a massive donation of $40,000. The only note to give anyone a clue was “CTC RIP.” A lot of fans think it was John Cena, and for good reason.

Cena even recently dropped a hint that the mystery donor might have been him. Chasing Glory recently had JTG on as a guest and he opened up about the huge display of generosity. He is almost 100% certain that John Cena was the man behind that $40,000.

“I don’t know, I’m not a hundred percent confirm but I’m 99.9% sure you know there was a donation for $40,000 and it was, they said that the person donated the money was CTC RIP and CTC was a faction between Cryme Tyme and John Cena and it was 2008. It was one also one of the most fun I’ve ever had at the WWE was teaming with Cena.”

Unless John Cena openly admits to donating the 40k to Shad Gaspard we’ll never know if it was really him. Odds are he doesn’t have to because JTG isn’t the only one who is positive that John Cena visited Shad Gaspard’s GoFunMe account.