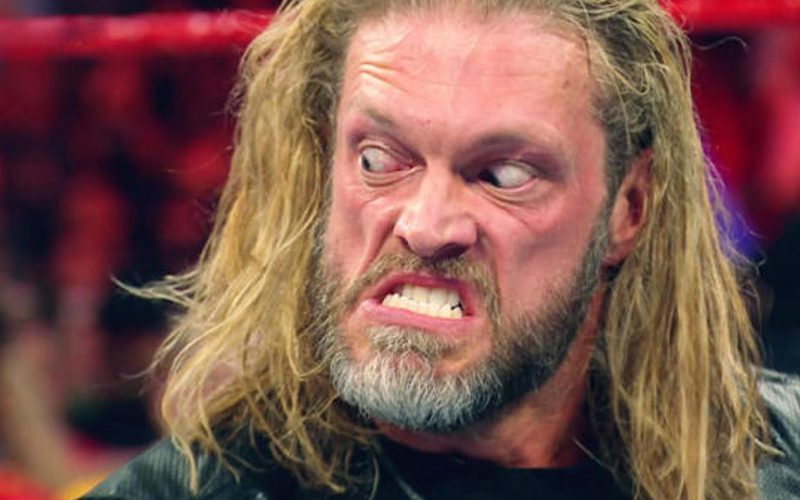 Edge is the Rated R Superstar, but WWE doesn’t own that trademark. Now it looks like they’ve given up on the idea of locking down that phrase.

Newly discovered documentation shows that WWE abandoned their trademark for The Rated R Superstar on May 21st. This comes after WWE filed for a trademark for that name on April 5th.

WWE wanted to use Rated R Superstar for “Wrestling exhibitions and performances by a professional wrestler; providing wrestling news via a global computer network”

WWE first filed for a trademark on Rated R Superstar in 2011, but they called off that attempt on January 20th, 2011. It’s unknown why WWE can’t secure that trademark, but they have plenty of intellectual property already.