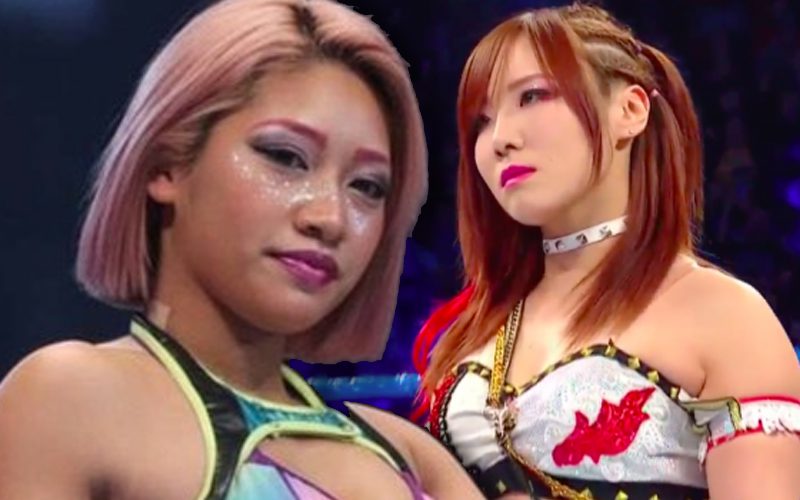 Cyber bullying was the root of this situation. If it weren’t for a reality television show being taken too the point where fans sent a barrage of hate at Hana Kimura, then she would still be with us. You can watch that episode here to see what it was all about.

During Wrestling Observer Radio, Dave Meltzer revealed that it was Kairi Sane, a former Stardom wrestler herself, who called to have someone check on Hana Kimura. Sadly, it was too late.

It was said that when Hana Kimura sent out her concerning tweet saying goodbye, nobody was up in Japan because it was the middle of the night. Kairi Sane was awake because he is in the U.S. This caused Sane to call Jungle Kyona who went to check on Kimura.

By the time Jungle Kyona arrived at Hana Kimura’s house at around 4 AM she had already passed away.