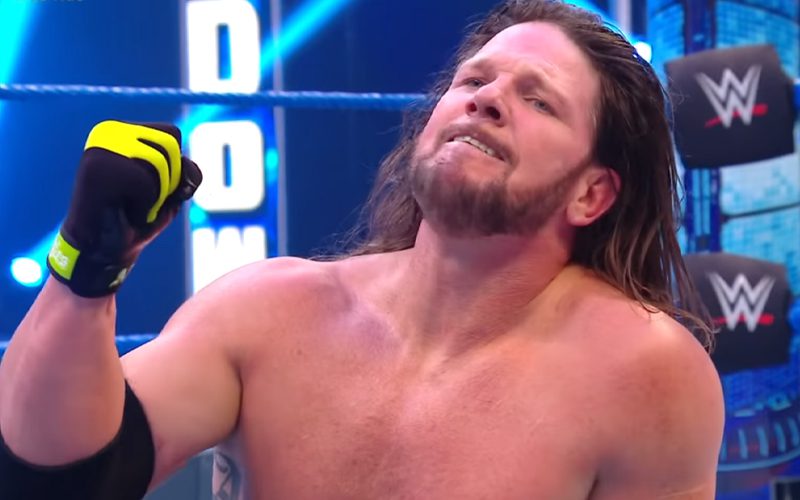 WWE is recording content from the Performance Center now and that gives them time to patch things up in post. Sometimes that patchwork doesn’t come off as they would have hoped.

During WWE Friday Night SmackDown this week it was evident that some audio from Michael Cole was different. This was especially apparent as he announced that AJ Styles is now on SmackDown.

It sounded like Cole was in two different rooms on different microphone within seconds because he was.

Ringside News has learned that Michael Cole recorded those lines his home studio. It was told to us that the lines were a “late change.”

When asked why Michael Cole doesn’t have the same microphone at home so it sounds the same, our source replied: “That was strange, wasn’t it?” They also said that they “don’t know why WWE audio production isn’t up to the state of the art capabilities.”

The AJ Styles announcement wasn’t the only time when Michael Cole needed to use his home studio. Other random spots from the announce desk were called in this same way and edited into the show.

WWE didn’t have Michael Cole announce AJ Styles’ trade to SmackDown for “future considerations,” because they hadn’t landed on that decision yet.