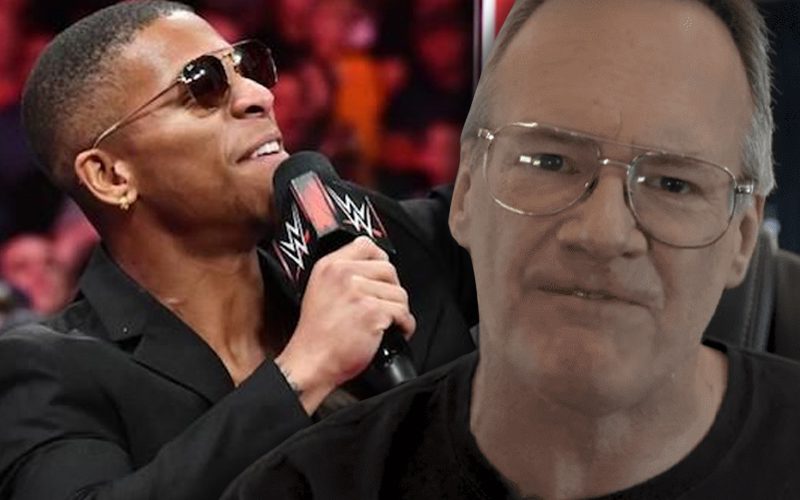 Lio Rush is paying attention to the headlines that Jim Cornette is getting and he doesn’t appreciate what he’s reading. The Man Of The Hour fired back at Cornette, but he received quite a response.

Rush stated that he’s sick of “idiots” like Jim Cornette. He said that they spew “sh*t out of their mouths” while thinking that people won’t say anything back to them.

I’m tired of idiots like @TheJimCornette spewing shit out of there mouths and thinking people won’t say/do something back.

Cornette returned fire by calling Lio Rush a “mental case.” Then he proceeded to take a dig at Lio while asking if he found himself in “another prelim spot you can f*ck yourself out of.”

What are YOU gonna do, you mental case? Find another prelim spot you can fuck yourself out of? Of all the people in the world I couldn’t whip your miniscule midget ass isn’t one. Enjoy obscurity, you’ve earned it.

Lio Rush might not find obscurity in his post WWE career, but he certainly didn’t win over any favors with Jim Cornette in this instance.

We’ll have to see if Rush has a rebuttal. He’s been known to continue a Twitter beef until a lawsuit is threatened.