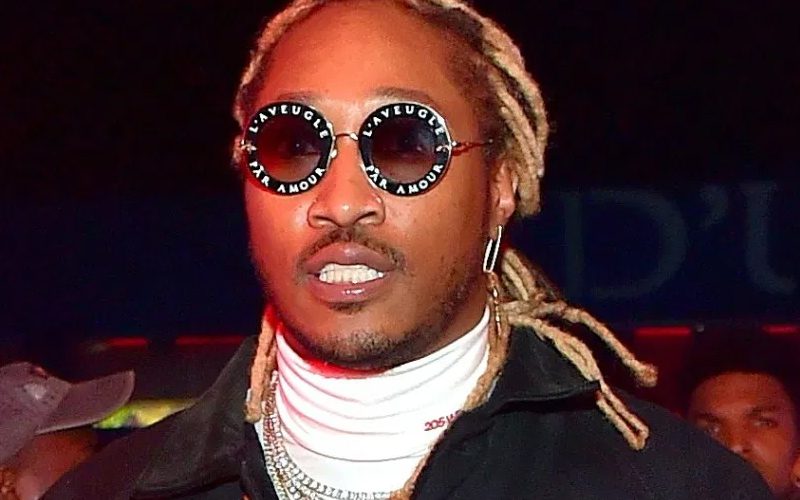 Rapper Future seems to have gotten involved in a major controversy as of late. His baby mama Eliza Reigns filed a lawsuit against him for mentioning her in his raps.

According to a report by The Blast, who have obtained documents, Future has demanded that the lawsuit against him be dismissed.

Last year, Eliza sued Future for paternity of her baby girl Reign. A DNA test was also done, which proved that Future was the father of the 1-year-old. Following this, Future filed a defamation lawsuit against Eliza. He alleged that she leaked sensitive information learned during their sexual encounters.

Most of Future’s claims were recently dismissed, including his request for an injunction. Eliza would then sue him for libel and intentional infliction of emotional distress. She claimed that he lied about her being violent, mentally ill and her attempting to ”get impregnated by a rich man”.