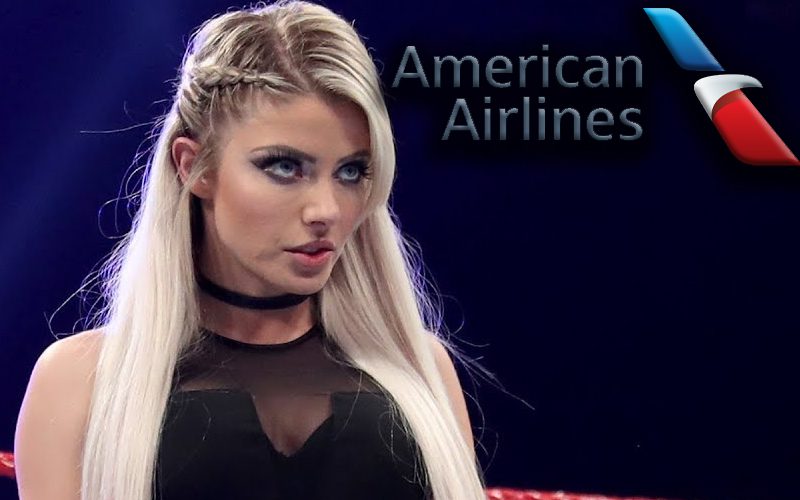 Alexa Bliss racks up a lot of frequent flyer miles, but she’s having some major problems with American Airlines right now.

The last thing American Airlines needed today was to receive a tweet from Alexa Bliss saying “Dear @americanair … we need to have a chat ….” This went out to her 1.4 million followers and they all wanted to know what was up.

One fan suggested to Bliss that she not even try phoning customer service unless she wants to be on hold for five hours. Bliss replied saying that she didn’t want to take this issue to Twitter, but she’s called customer service and her issue needed to be taken public.

Yeah I called customer service multiple times …. I don’t like to have to tweet about it but when it’s bad enough @americanair

Odds are American Airlines will do what they can to help Alexa Bliss out now. It seems that once a verified Twitter account enters the situation that can drastically change how willing someone is to help fix an issue.

Let’s hope that Bliss gets this dilemma remedied fast.