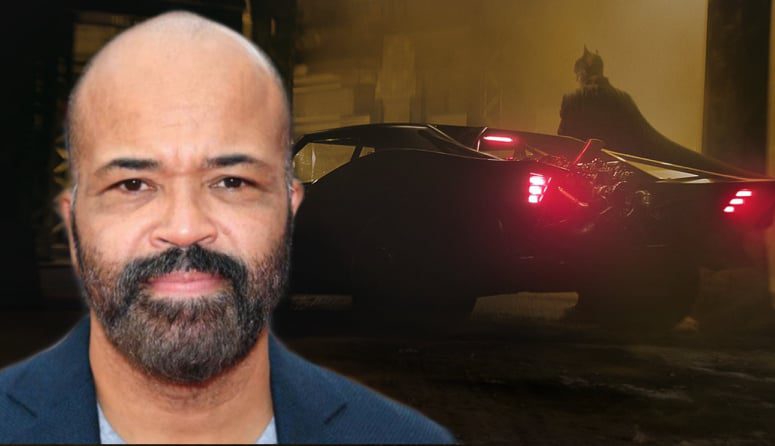 Matt Reeves’ ‘The Batman’ starring Robert Pattinson as the Caped Crusader is a project that has a lot of hype attached to it and rightfully so.

Reeves is a revolutionary film-maker whose work on the Planet of the Apes franchise has earned him worldwide critical acclaim. Therefore when the news of him directing The Batman broke out, everyone’s expectations of the project dramatically increased.

The expectations rose even higher when it was revealed that Robert Pattinson will be the man donning the Batsuit.

Jeffrey Wright, the man who will play the role of Commissioner Gordon in the film, appeared on SiriusXM’s The Jess Cagle Show recently where he talked about Reeves’ take on the iconic character.

Wright said that the entire team is trying to create a specific mood for the highly anticipated film. He also said that this project will be the next evolution of Batman stories since the character’s inception in 1939.

“My take is — the way I explain what we’re doing is, like, with any film, we’re working together to create a mood, to create an idea, a setting, a tone.

This is the next evolution since 1939 when these stories began.”

Wright explained that director Matt Reeves, Robert Pattinson, and everyone else is trying to create something new and original while also making sure that it’s loyal to the character’s roots and fabled history.

This is the next evolution of Gotham. So I am working off the stage, Matt [Reeves] is providing and also working off what Robert [Pattinson] is doing. We are trying to create something together that is our own, but is also Batman.

Like all other titles under production, The Batman has also been affected by the COVID-19 pandemic which has resulted in its release date being pushed back to October 2021.

Thanks to The Hollywood Reporter for transcription.