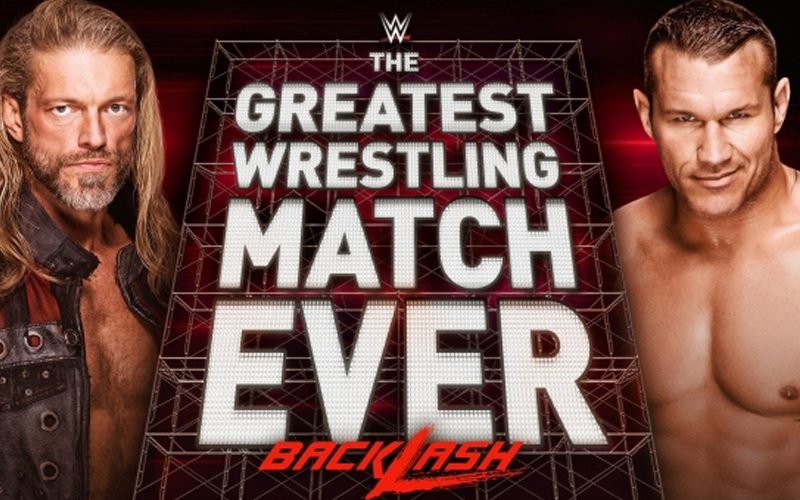 WWE’s next pay-per-view will be here before we know it on June 14th. Backlash will likely take place live in the WWE Performance Center, but that location hasn’t been confirmed yet. We do have some big matches booked for the show.

Edge and Randy Orton will face each other in a stipulation free match. That is being billed as “The Greatest Wrestling Match Ever.” Let’s see if it lives up to the hype.

Asuka will face the winner of Charlotte Flair, Natalya, and Nia Jax. Those three will face each other on Raw in a #1 contender’s match.

Braun Strowman will defend the WWE Universal Title against both The Miz and John Morrison in a handicap match. This match was booked this week on Friday Night SmackDown. It appears that this feud is a placeholder until The Fiend emerges on the road to SummerSlam.

Drew McIntyre will defend the WWE Title in a match against Bobby Lashley. Let’s see how this main event push goes for The All Mighty.

WWE will likely have more matches to fill out the Backlash card. The tag team titles and secondary titles aren’t accounted for yet. You can check out what they have so far below.