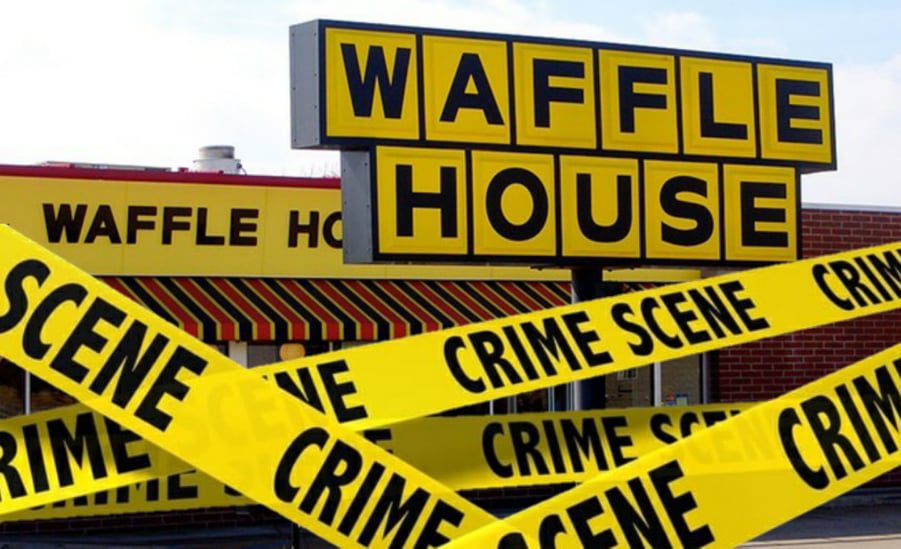 27-Year Old Kelvin Watson from Aurora, Colorado was asked to wear a mask by a Waffle House worker. In his response, Watson attacked and then shot the employee for making the request.

According to the police, Watson visited the place Thursday and Friday on mid-nights. He was asked to put on a mask if he wanted to be served on both nights by two different employees but their requests were met with hostility.

On the first night, Watson took out a gun and placed it on the counter and threatened the employee with it. On the second night, another employee told Watson that he’d not be served which led to Watson slapping the employee.

Watson then chased the worker to the backside of the restaurant and shot him in the lower chest. Police were called and the employee was rushed to the hospital.

The employee survived while Watson was charged with attempted murder.