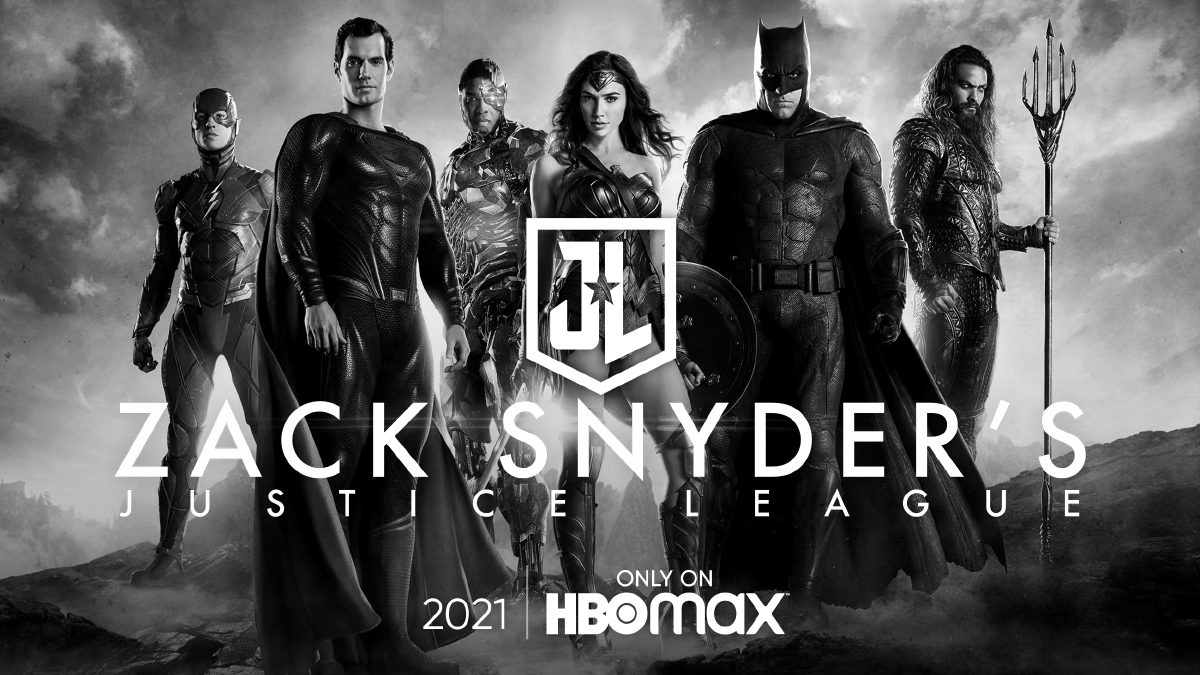 2017’s Justice League was supposed to be the one that set everything in motion for DC’s Cinematic Universe. However, the movie didn’t quite achieve that goal, rather it forced Warner Brothers to plan a soft reboot for future DC films.

The reason behind the movie’s abysmal reception had a lot to do with Behind the Scenes problems. Zack Snyder, the man who was at the helm of the project, left the sets mid-production due to the death of his daughter.

Warner Brothers decided to bring in Joss Whedon of Avengers: Age of Ultron fame as a replacement for Snyder. Whedon’s vision of the Justice League, his approach, and his style differed drastically from that of Snyder’s.

Hence, the final product was a complete and absolute mess.

Not long after the movie’s release, rumors of an alleged “Snyder Cut” of the Justice League started surfacing on the internet. Snyder and a few other people involved with the project also revealed that such a cut does exist.

For the past three years, fans have been petitioning for the release of the “Snyder Cut” on the internet without giving up.

And now, it is finally happening.

Zack Snyder and HBOMAX have partnered up together to release the fabled “Snyder Cut” of Justice League in 2021. New visual effects and other undisclosed details will be added to the final cut and it might cost Snyder around $20-$30 Million Dollars.

The announcement was made on Snyder’s and HBOMAX’s Twitter handles:

Some reports also suggest that the original cast could be brought in again to record new dialogues for the Snyder Cut. However, no official confirmation regarding this has been put out by either party.

The #RelaseTheSnyderCut Movement has been completely successful and now, after a long struggle, the fans shall finally receive the Snyder Cut of Justice League.