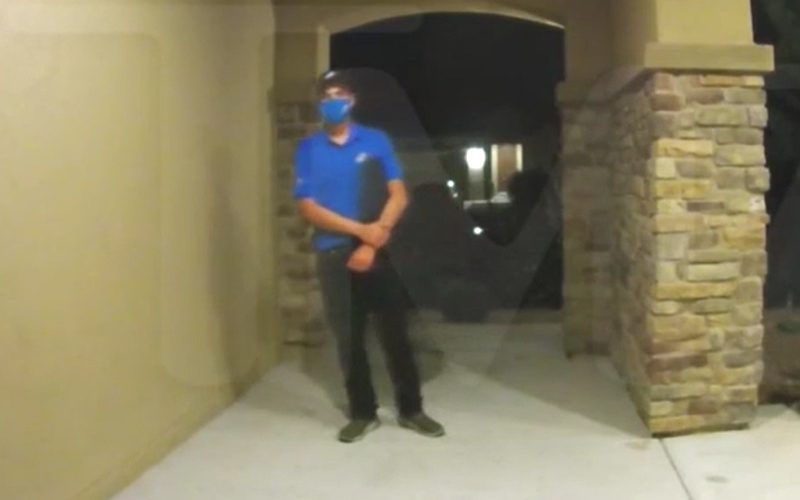 Domino’s Pizza delivery drivers don’t appreciate not being tipped and some may be willing to lose their job over it.

The father of the two teenagers told TMZ that he gave his daughter permission to use his credit card to order from Domino’s. However, when she signed for it, she accidentally left the tip line blank. When the brother gave the driver the receipt, the driver simply lost his cool and cussed at him — DROPPING F’Bombs.

The father reportedly called Domino’s that night and lodged a complaint. The next day both the GM and owner of that franchise called to apologize to him and his children.

It was also reported that the area supervisor and the store manager personally paid a visit to the family’s home. They gifted them a $200 prepaid gift card for each teen, and a $100 Domino’s gift card for the family.

Unfortunately, the deliveryman was fired. The owner the Domino’s reviewed the video and came to this decision. He said: “I am a small franchisee that is locally owned and operated, and we always strive to do what is right.”

You can check out footage from the incident below.