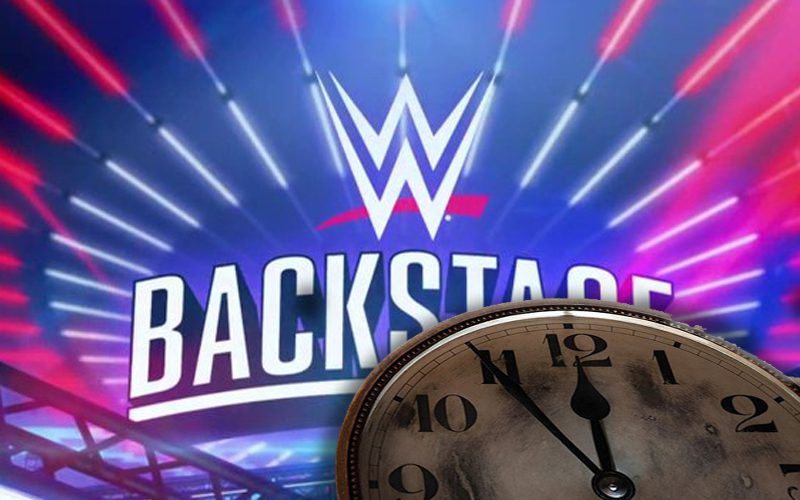 WWE Backstage created a niche on Tuesday nights. Fans who tuned in this week had to wait an extra hour to see Renee Young and crew. The weekly WWE FS1 show was on at midnight and it will be that way next week as well.

WWE Backstage is also pushed back next week due to the NASCAR Truck Series from 8-10. Then they will air the FCW documentary until midnight. This puts WWE Backstage in a time slot that is technically on a Wednesday morning.

TV Guide shows that WWE Backstage will be back on at 11 pm on June 2nd. We’ll have to see if NASCAR changes that.

The ratings for WWE Backstage are also delayed this week because the show was on at midnight.