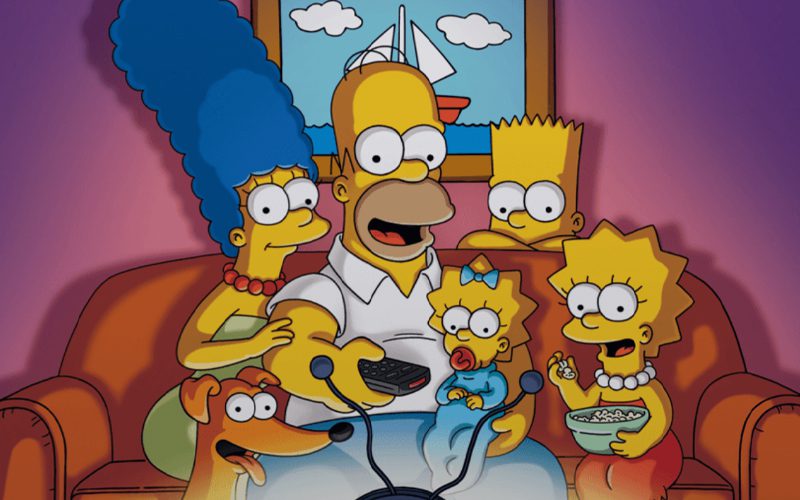 The Simpsons is on Disney+ which is where it shall live until The Mouse deems it otherwise. Fans were excited to have all episodes available to them for streaming, but it just didn’t feel right. Now they’re making it right.

Simpsons fans will rejoice at this news as one of their biggest complains is being fixed. No, the “Michael Jackson episode” season 3 episode 1 isn’t coming back. That episode is now locked within the Disney Vault along with other things they want us to forget about. The Simpsons is coming to Disney+ in ORIGINAL 4:3 aspect ratio though.

Disney+ confirmed creator Al Jean’s tweet saying that the long-running Fox show is coming to the streaming platform in its original format.

The even more important most important tweet I can make!
As always you have been heard! @theSimpsons episodes will be available in their original 4:3 aspect ratio on #DisneyPlus beginning 5/28.

We have no idea why Disney+ aired the other format, but now they’re fixing it.

When it comes to Disney+ streaming WandaVision, Al Gene said that they’ll get to it when they can.